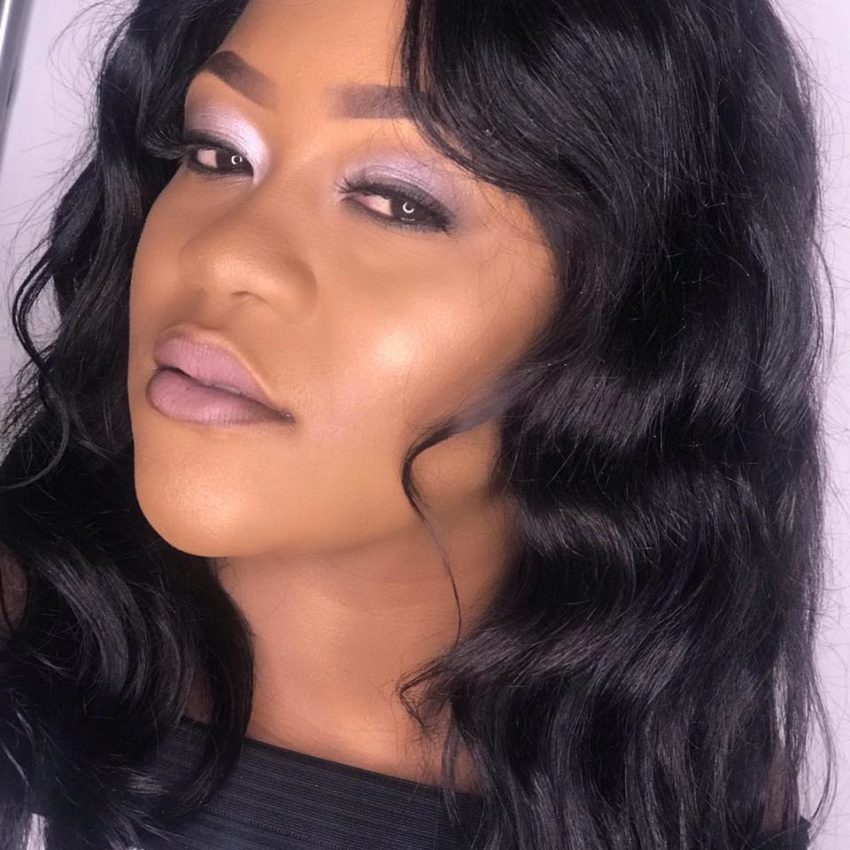 Netty Msanjama better known by her popular name ‘Netty’, is one of the many powerful Malawian Ireland based personalities, chef, social care worker and business lady running a Malawian/African home restaurant in Ballymun co. Dublin near Nyasa street and behind Supervalu.

Nyasa street used to be a popular place in the heart of Ballymun Co. Dublin in years between 2010 and 2017 where many Malawians were finding shelter before relocating to various places around Ireland in search for greener pastures.

LIFE STYLE
Just like many of our weekly personalities, Netty is a cool lady who has lived with many of her friends peacefully except at few times where she doesn’t take a damn when pissed off. As a friendly young lady, Netty is an outgoing personality who takes advantage of the social gatherings to promote her own interest and business. Her home is also one of the venues that Malawians have used to host events including Patience Namadingo on 19 July 2019.

PROFESSIONAL CAREER
Netty is a profoundly serious and ambitions young lady when it comes to work and business. She is on course to becoming a practicing social worker having worked as one for many years in Ireland. Whilst on the side-lines of her official job, Netty is a strategic businesswoman who has proven time and again as competitive having endured many trials and temptations in her career. She has existed as a food retailer since 2012 and has served many Malawians with Malawian products and won a gold medal at the Association of Malawians in Ireland (AMAI) gala awards on 28 December 2019 at the Radisson Blu, Dublin Airport.

THE RESTAURANT
Ms Msanjama runs a simple home restaurant with a few tables inside where she serves Malawian/African dishes at an affordable price. Talk of Msima with Chambo, Dried Malawian Fish (Bye bye), Therere, Msima ya Kondowole, traditional vegetables and extra served with Tsabola wa Achale, and many soft and hot drinks such as Malawi Gin, Amarula and Chibuku Shake Shake.

POLITICAL AFFILIATION
Despite not revealing her stand, her facebook posts makes it obvious to judge that she is staunch follower and supporter of Chilima’s UTM. She rejoiced upon seeing the fall of the once mighty DPP on June 23 court sanctioned fresh Presidential Elections.