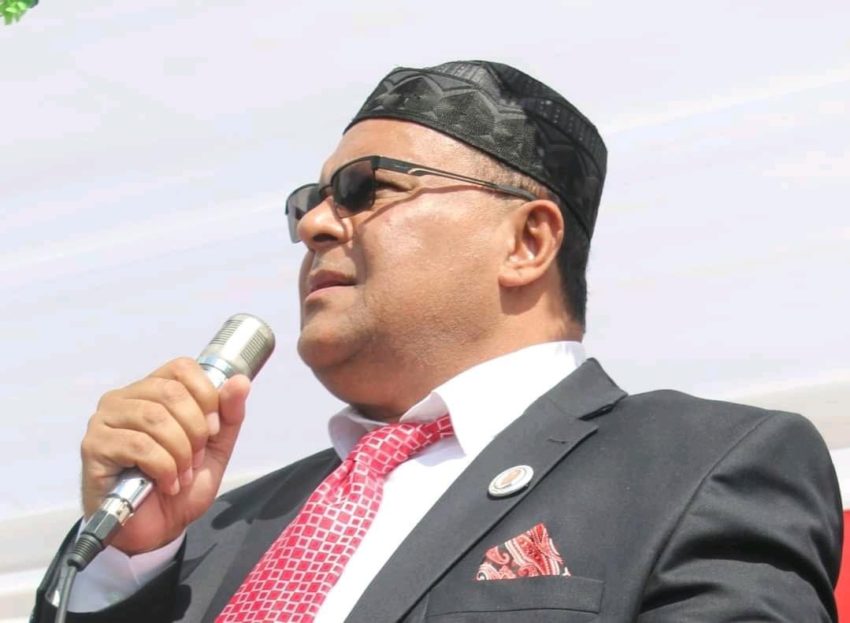 This article will go a long way in putting to rest the sometimes weird and wonderful theories about who Mohammed Sidik Mia (MSM) was, his wealth and lifestyle. If anything it will certainly shed some light.

Born Mohammed Sidik Mia in 1965, the personality, who, until his death, was Minister of Transport and Public Works, was a well-known Malawian business tycoon as well as politician. Hon Sidik Mia was also synonymous with perennial philanthropy.

Hon Sidik Mia’s charity work knew no boundaries, it was known to many.

His acts of generosity touched all sectors of society and reached all parts of the country.

He spoke very little of his charity work as he believed that when giving charity even one’s own left hand should not know what the right hand has given away.

Sidik Mia as he was popularly known was bestowed the title of ‘Mbuya’ of the Lower Shire, he was probably among the most experienced cabinet ministers with an impeccable record serving in the cabinet of 3 different Presidents in a political career spanning over 16 years.

Hon Sidik Mia was, until his death, the Vice President of Malawi Congress Party (MCP), a key partner in the Tonse Alliance which comprises about 9 political parties.

He also served as Member of Parliament (MP) for Chikwawa-Nkombezi between May 2004 to May 2014.

Mohammed Sidik Mia established his business empire in Malawi in the late 80s; he boasted multiple businesses in different sectors of the economy including transportation, distribution, agriculture, manufacturing, trading hospitality and real estate.

He was an entrepreneur of remarkable business acumen and whose business ethos was simply; Honesty, Integrity and Confidentiality.

His business portfolio was diverse and multifaceted including sole ownership of several companies and owning shareholding in various other companies.

He was also party to strategic partnerships and joint venture business activities.

One of his more commonly known businesses in his group of companies was the S&A Cold Storage (abbatoir and meat processing facility) along with its’ sister company S&A Beef Masters (cattle ranch).

Sidik Mia was at one time the single largest cattle feedlot owner and specialized cattle breeder in Malawi. This business was strategically down sized as his political career demanded more of his time.

Mohammed Sidik Mia’s real estate portfolio was probably where the bulk of his wealth lied.

He was the owner of some of the most prime developed and undeveloped properties across the country.These include commercial, Industrial, residential and farming real estate.

On the real estate front Sidik Mia was close to completion of a state of the art modern town house and self catering room complex in the majestic hills of Kabula in Blantyre.

On the cards was the construction of a modern boutique hotel and a industrial office park and shopping mall.

In tune with his humble character he had never been one to tout his wealth and show off his business acomplishments nor did he have the time and energy to publicly defend all the rumours and imaginery theories of how little or how much wealth he possessed.

One couldn’t help but admire the accomplishments of the humble and God fearing man, Hon Sidik Mia!

Hon Sidik Mia has survived with a wife and 4 children. Till we meet again, may his soul rest in eternal peace.