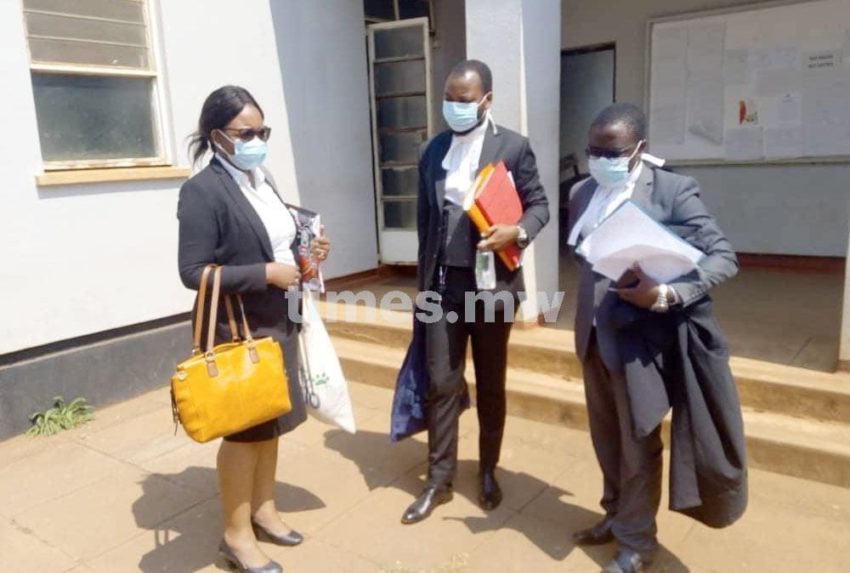 The High Court in Lilongwe has faulted former president Peter Mutharika and former Chief Secretary to Government, Lloyd Muhara, over their decision to send Chief Justice Andrew Nyirenda and Justice of Appeal Edward Twea on forced leave pending retirement in June this year.

Delivering a ruling on the matter, Justice Charles Mkandawire said Mutharika and Muhara breached the doctrine of separation of powers when they made the decision.

The court has since pended its ruling on whether Mutharika and Muhara should individually pay for the cost of the cases and will invite them to hear their side on the costs within the next seven days.