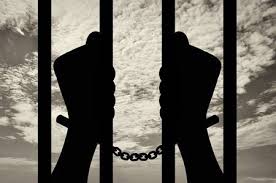 2 thoughts on “Mzimba Man Arrested For Murder And Malicious Damage”