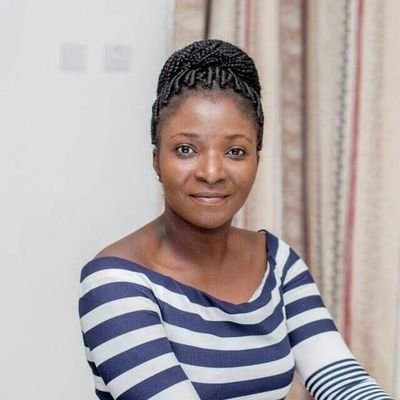 Barely 24 hours after the Ombudsman, Martha Chizuma dismantled and split the MACRA’s top management team for what she described as irregular recruitment procedures, the iron lady has today failed to convince the Parliamentary Appointments Committee to assume a new role the at the Anti-Corruption Bureau.

When briefing the media on Tuesday morning among others members of the Tonse Alliance block in the Public Appointments Committee found Chizuma wanting in a number of areas.

However, they said it is a very sad day for the Public Appointments Committee and that the Committee knows that Malawians will be disappointed with the results.

One of the Committee members Peter Dimba said it is shocking to see how Chizuma scored despite looking to be outstanding throughout the interview process.

“About nine members of the Committee gave her a one out of 25,” Dimba said

Member of the committee, Peter Dimba revealed saying that during the meeting, Chairperson of the Committee Joyce Chitsulo insisted that Chizuma had failed because her performance during the interview was below par.

However the Tonse members of the Committee have said they want the vote to be re-taken.