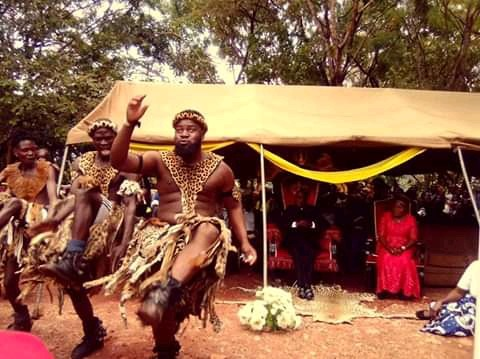 President Lungu said that Chief Mpezeni has worked well with all the governments from 1982 when he ascended to the throne.

The President said this in a speech read on his behalf by Minister of Infrastructure and Housing Vincent Mwale during celebrations to mark Paramount Chief Mpezeni’s 38th Anniversary on the throne, at Ephendukeni palace in Chipata on Sartuday.

Paramount Chief Mpezeni, who spoke through Chief Madzimawe thanked government for building him a palace and for rendering support to the traditional leadership.

He urged Zambians to register as voters so that they take part in next year’s elections.

Meanwhile, Chipata Diocese Bishop George Lungu said the celebration was premised on thanking God for the 38 years that the Paramount Chief has been on the throne and to bless the palace as well as pray for peaceful elections.