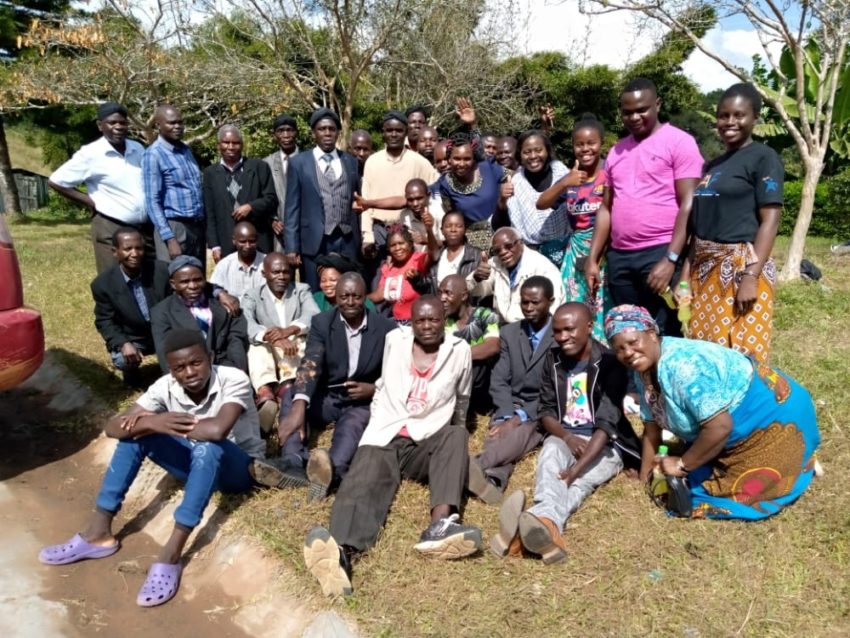 The High Court in Mzuzu has on Wednesday finished hearing the case in which Joseph Bongololo Gondwe and Mtima Gondwe are both claiming to be the rightful heir to the Tumbuka’s Themba Chikulamayembe throne.

Lawyers representing both parties expressed satisfaction with the manner in which witnesses have presented their evidence since the case commenced on 20th January this year.

On Wednesday morning the court cross examined the respondent in the case, Mtima Gondwe and the District Commissioner for Rumphi Fred Monvete as the last to be paraded in the witness box.

“We were suppose to finalise the case by cross examining witnesses from the defendant’s side after tendering their sworn statements we chose to cross examined only two and that is Mtima Gondwe and the District Commissioner for Rumphi District,” said Chipeta lawyer for Joseph Bongololo Gondwe.

In a separate interview, lawyer representing Mtima Gondwe, Wesley Mwafulirwa could only confirm of the dates when the court will reconvene for the case saying “the court has given us direction that claimants should file their submissions with 21 days when the court shall set the day for the judgement,”

During cross examination the court was presented with a follow-up of the Chieftaincy records dating way back to the past 111 years.

The respondent in the case, Mtima Gondwe is being represented by Michael Goba Chipeta while Council Wezzie Mwafulirwa is representing the current Paramount Chief Chikulamayembe, Bongololo Gondwe.

Chiefs supporting the factions in the Chikulamayembe wrangle could not be part of the court proceedings following strict measures put by the court in the wake of Covid-19.

Only two people from each camp and the media were allowed entry into the courtroom.

Meanwhile the presiding judge hearing the case, Thomson Ligowe has adjourned the case until 21 days when both parties willl make final submissions and then the court will set the judgement day.