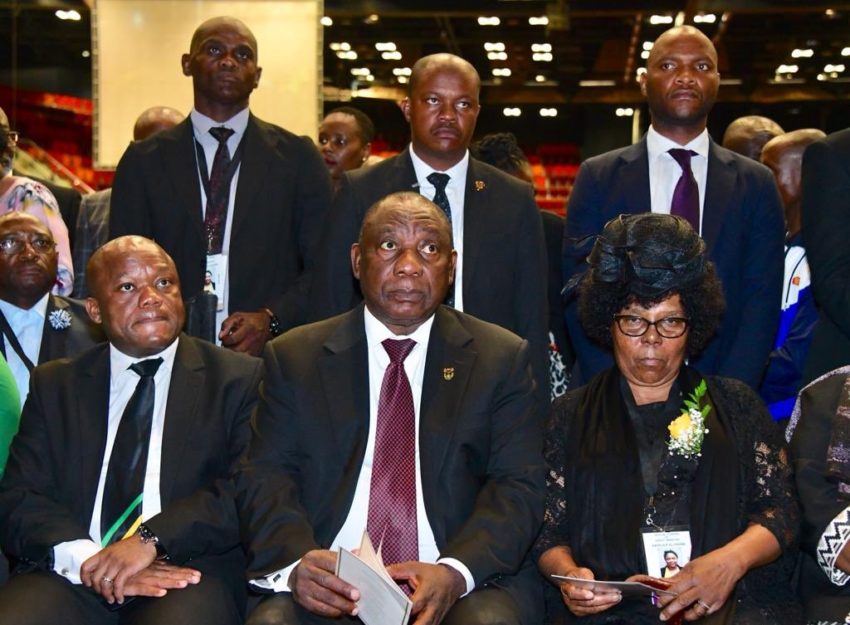 President Cyrill Ramaposa of South Africa is another very good examples of the leaders in the Southern Africa Development Community (Sadc) who has failed big time in putting the youths in leadership positions.

VOMI NEWS 247 has scrutinized the cabinet and listed Ramaposa among the worst leaders in the implementation of youth empowerment in as far as some of the modern declarations in the youth advancement policies stipulates.

And here below is the list of ministers with their ages attached in the rainbow nation:-