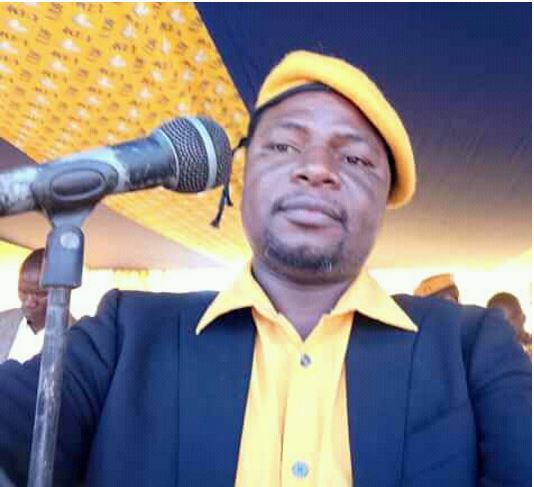 Following the arrest of Ken Ndanga, the former ruling party has issued a press statement on the appointment of Yusuf Mwawa as acting Publicity Secretary for the estranged party.

I write to advise that it has pleased the party President, Rt. Honourable Atupele Muluzi to approve the appointment of Honourable Yusuf Mwawa as Acting National Publicity Secretary with immediate effect. This follows the regrettable circumstances involving the arrest and subsequent charging of  Hon. Ken Ndanga.

Honourable Yusuf Mwawa   is substantively the party’s National Director of  Research and will exercise the duties and responsibilities of the office of National Publicity Secretary until the judicial conclusion of the matter in which Honourable Ken Ndanga is suspected to have been involved.

Please join me in congratulating Hon. Yusuf Mwawa for his acting appointment and wishing him well in discharging his added onerous and  challenging responsibilities.