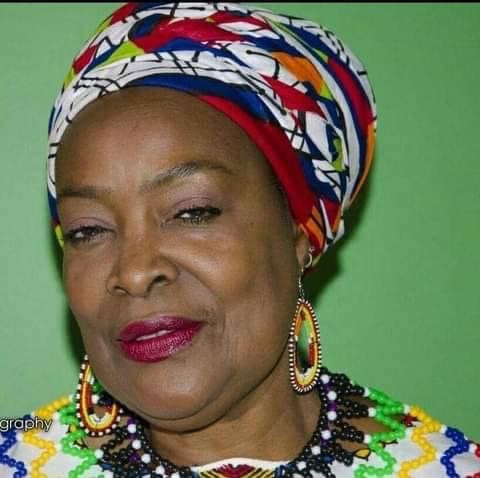 Until her death Nkhoma was Head of Section for Women and Children Desk at Zodiak Broadcasting Station (ZBS).

According to a communication from ZBS, Nkhoma died Saturday morning at the COVID-19 Isolation Center at Kamuzu Central Hospital where she was being treated.

ZBS says details of the burial ceremony will be communicated in due course but all COVID-19 measures will be followed as guided by health personnel.

She is also famed as a lead vocalist in the defunct MBC band. Nkhoma is also the lead voice in the well known “Kunali John Chilembwe” song.

She returned home in 2003 and did volunteer work at Radio Alinafe for nearly a year before joining ZBS as a part timer. She got a full time job with ZBS in 2006. – MBC Online Services.